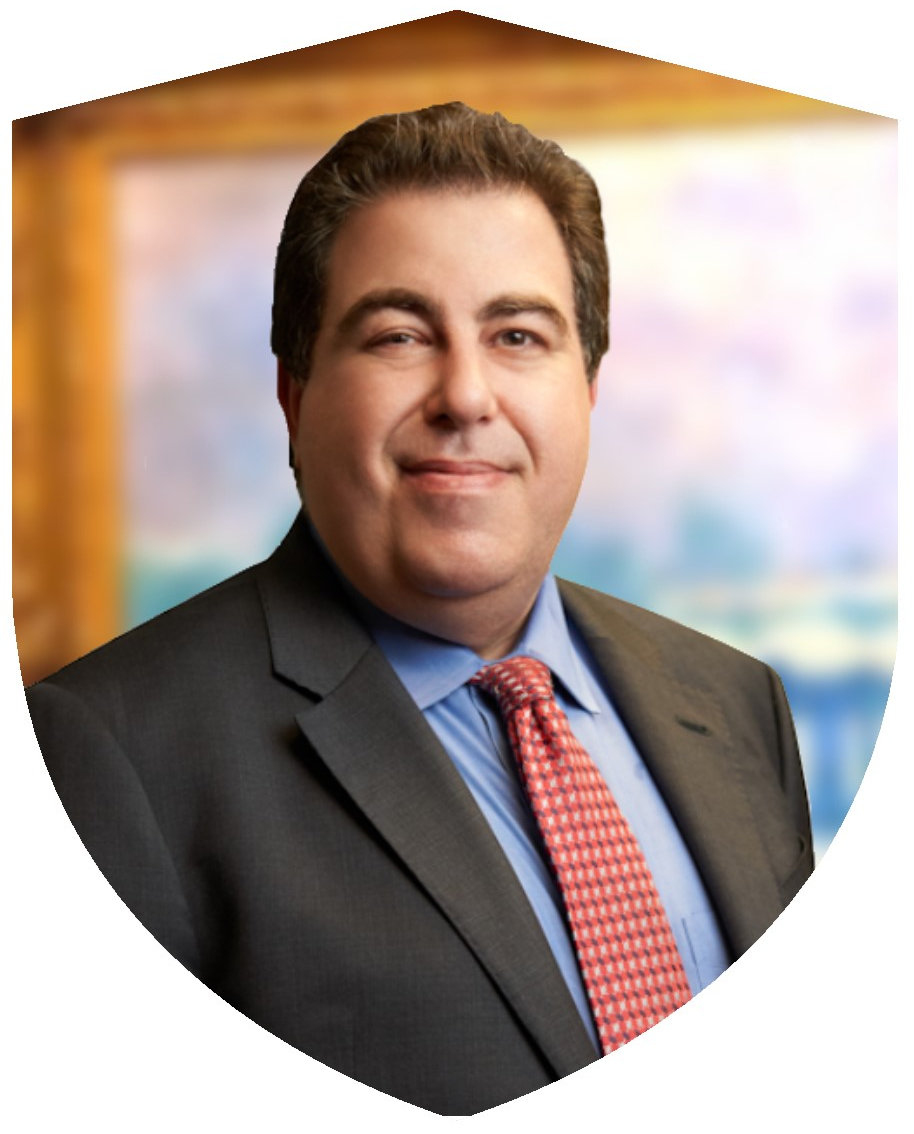 “Every step of the way, I advise my clients what I am doing and why.”

David Goldfarb received his B.A., with honors, from Tulane University. He received his Juris Doctorate degree from the University of Miami School of Law in 1995. Mr. Goldfarb is licensed to practice in multiple jurisdictions including Arizona, Florida, and Nevada. Mr. Goldfarb is also licensed in the Arizona Federal Court and Southern District of Florida. Mr. Goldfarb has an extensive litigation background having tried numerous civil and criminal cases before both state and federal judges throughout multiple jurisdictions.

Prior to joining Gillespie, Shields, Durrant & Goldfarb, Mr. Goldfarb worked at the firm of Wilkes and McHugh, P.A. There he handled a variety of Plaintiff cases, including: nursing home abuse, assisted living center abuse, and group home abuse. In prosecuting these highly complex cases, Mr. Goldfarb litigated a voluminous caseload of high dollar matters and successfully litigated those matters through to conclusion, obtaining high dollar settlements for his clients.

Prior to his position at Wilkes and McHugh, P.A., practiced primarily criminal law in the State of Florida. Mr. Goldfarb worked at the Office of the State Attorney in Miami-Dade County, Florida, as an Assistant Florida State Attorney. His criminal law background is solid. Mr. Goldfarb has tried hundreds of cases involving DUI, juvenile offenses, misdemeanors and varying degrees of felonies.

Request a Consultation with David