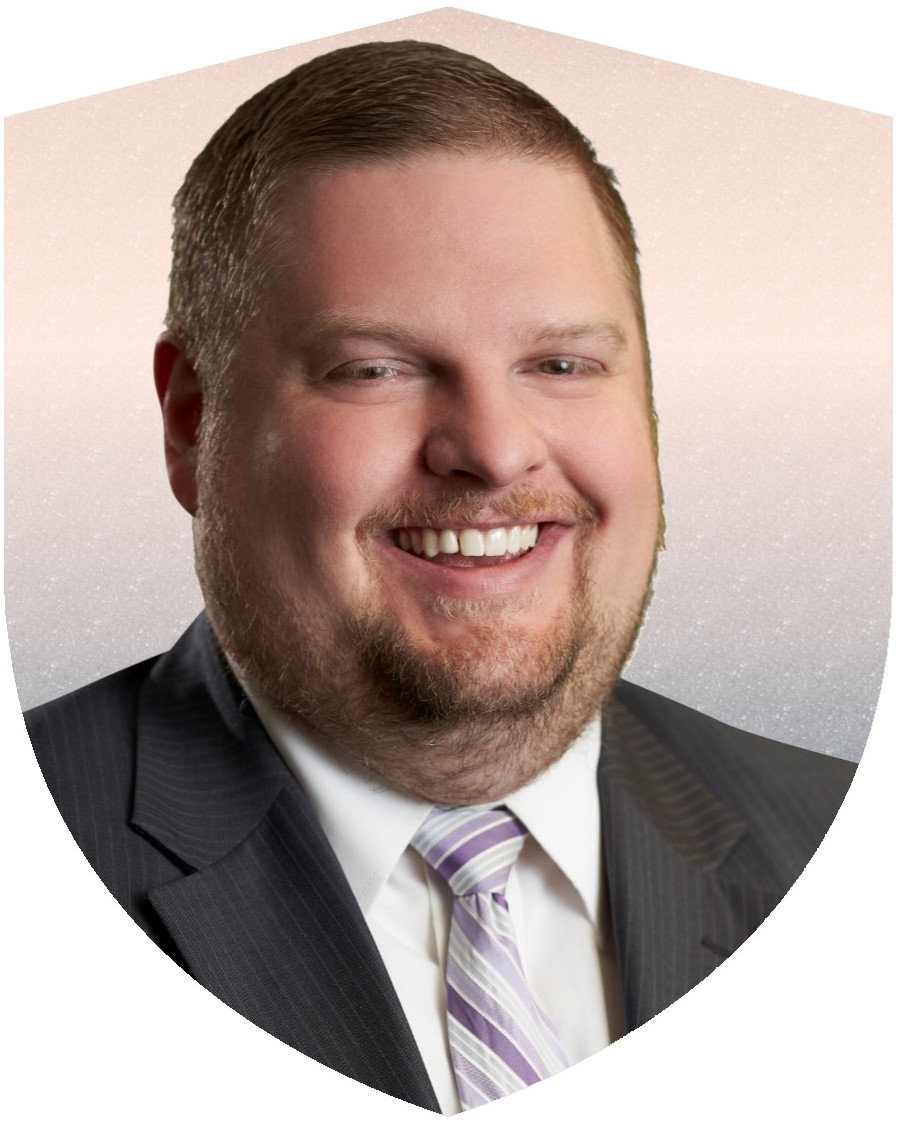 “I am dedicated to helping people in their time of need.”

Jeffrey McCombs was born in Salt Lake City Utah. Jeffrey attended the University of Utah and received degrees in: Political Science with a Certificate in International Relations and Sociology with a Certificate in Criminology. Jeffrey was on the Dean’s list and a member of several honor societies. Jeffrey received his law degree from the University of Kansas School of Law. During law school Jeffrey was the recipient of the CALI Excellence for the Future Award for being the top student in alternative dispute resolution. Jeffrey engaged in many activities including: Moot Court Competition; Trial Advocacy Mock Trial and was the treasurer of the J. Reuben Clark Law Society. Jeffrey was admitted to the Arizona bar in 2009.

“I have a pragmatic and realistic approach toward law the practice of law. Too often the law is used as a weapon and not as a tool. I strongly believe that people can come through a divorce without having to have rolled in the mud. I earnestly seek to help the parties cooperate to achieve a better outcome than they would have otherwise have achieved through conflict alone. However, there are times that it becomes necessary to stand up for what is right. My clients are no one’s doormats. I believe that Fathers and Mothers have a right to be treated with respect and that through everything the children should come first.”

Request a Consultation with Jeffrey