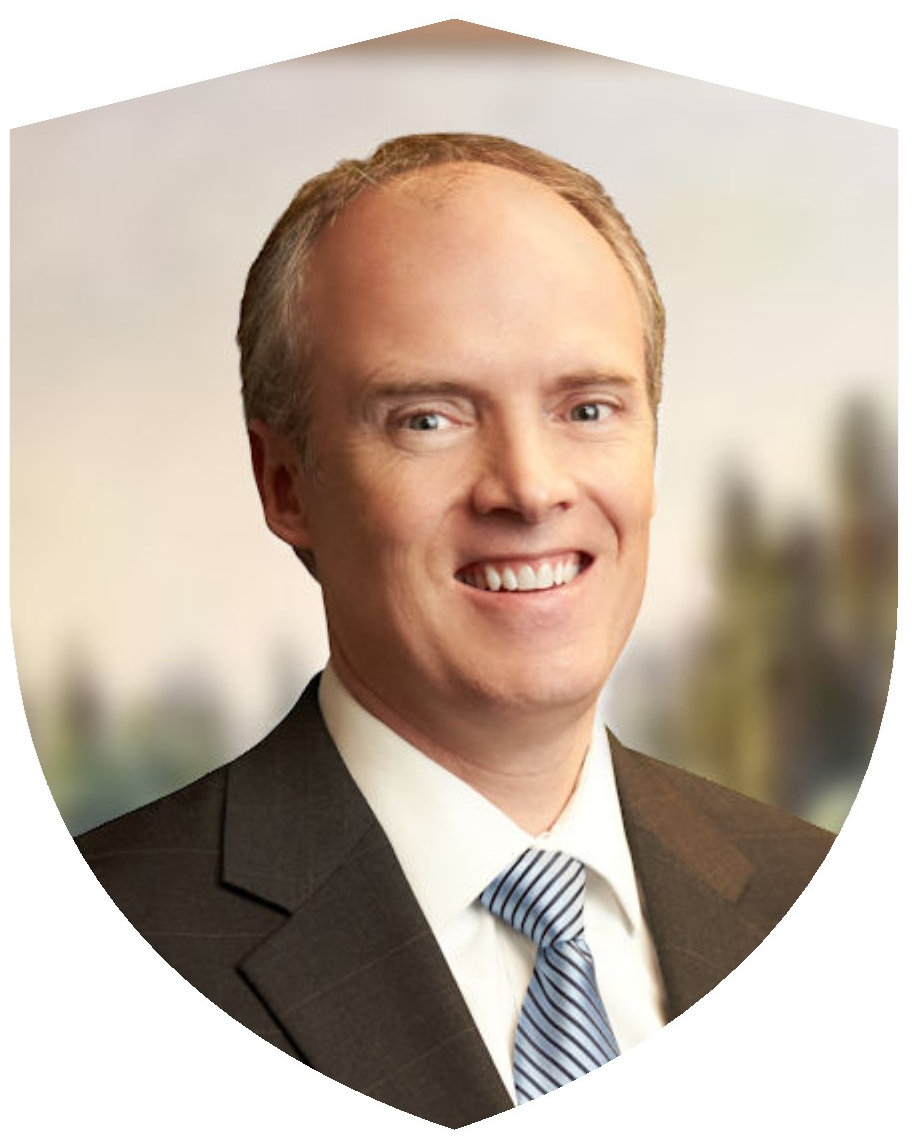 “Family law should be handled by someone who cares.”

Mark Shields began with Gillespie, Shields, Durrant & Goldfarb back when it was Gillespie & Associates in 1996, prior to his last year of law school. Since that time, Mark has practiced heavily in the area of family law and appeals and has also had extensive experience in civil litigation, juvenile law, and other related fields. Mark is happy to report that his approach to practicing law has changed remarkably little during the recessions that have been endured over the course of his career because he has always sought to deliver true value to his clients. Whether the case involves millions of dollars or no dollars, Mark has consistently sought to provide his clients the best service for the most accessible price.

Mark has been married for twenty-five years and is the proud father of five daughters. He is a native of Arizona and has deep Arizona roots, going back four generations. He is also a third-generation Arizona lawyer. Mark graduated from Washington High School in Phoenix and graduated from Brigham Young University in 1993 with a degree in sociology. Before earning his bachelor’s degree, Mark also spent two years in Portugal as a missionary for his church and working with people of varied backgrounds, ethnicities, and cultures. After working for a year or two while his wife finished up her degree, Mark entered the J. Reuben Clark Law School, where he graduated in 1997. Mark’s law school class was ranked seventh in the nation for average GPA and LSAT scores, so he was immediately initiated into a highly competitive environment.

Request a Consultation with Mark