Frequently Asked Questions (FAQ) About The Immigration Process in Arizona

What is citizenship, naturalization, or lawful permanent residence (LPR)?

Citizenship means that someone has been granted rights as a citizen under U.S. law because they were born in, or had ancestors who were born in, one of our fifty states or other countries where we can grant them citizenship status through birthright laws. Naturalization is the process of becoming a citizen after you are already living in another country. LPR means that someone has been granted permission to live and work here indefinitely, but not become a full U.S. citizen unless they start this process later down the road.

What opportunities are open to immigrants?

There are a few ways to gain entry into the United States. For those with family already living in America, they may petition for their loved ones and secure immediate relatives visas that allow aliens who meet certain requirements (such as being married or having children) to enter without additional inspection at airports along with all other immigrants arriving on boats from abroad before applying for citizenship after residing legally long enough here — currently this takes 10+ years!

There are other kinds of temporary visas for people who want to enter the United States and stay temporarily, but it’s important that they don’t plan on staying here permanently once their visa expires. It really just depends on which county they’re from (and whether or not there are any connections) as well what type of business trip requires them to be in America at all-time instead!

What is a Green Card?

A green card is an immigration status that allows permanent residence in the United States. The term can be interchangeable with “legal immigrant,” but it just means you have been granted this special permission from U-S law for life as long as they don’t revoke your citizenship or remove any other rights via nefarious means along those lines!

The E-Verify is a program that employers can use to verify the legal immigration status of their employees. If an employer discovers you’re working for them but don’t have permission, it could lead down some pretty troubling paths including termination and trouble with future applications for visas or green cards!

If my Visa expires, will I be deported?

The answer is no, but only if you have a clean criminal record and are not violating any other laws.

When it comes to entering and exiting the country, there are certain rules you need to follow. If your visa has expired or if an immigration violation is committed then this may result in being denied entry into neighboring countries’ borders as well as placed in proceedings with U-S authorities for removal from America.

You’re here illegally and have been picked up by ICE? Don’t worry, it’s still possible that you’ll be able to stay in the US! While agents are encouraged to exercise discretion when enforcing immigration laws under Presidential executive action memoranda (which does not guarantee your protection), there may actually never come a time where they enforce these regulations against someone based solely on their status.

Do I need a lawyer to apply for U.S citizenship?

No, you can file USCIS forms yourself including Form N-400 which is the application that leads you on your path towards becoming an American citizen. However, some people choose assistance from legal professionals or EOIR(Executive Office Of Immigration Review)–accredited representatives in order to get through this process as quickly and efficiently as possible!

Are You Looking for an Immigration Attorney You Can Trust?

An experienced immigration attorney can help you navigate the complexities of your case for positive results. The process is complex – with federal regulations and procedures changing frequently – which can have a profound effect on applicants both financially and emotionally. An efficient way to get through this difficult time is by getting legal representation from an expert in immigration law like Gillespie Shields. We understand that everyone’s immigration situation is unique, and we’re committed to understanding the individual needs of our clients. Our skilled team of lawyers will research your case thoroughly in order to provide you with a range of options for success. We believe it’s important for our clients to know what steps are involved during each stage in the process, so if any concerns or questions arise along the way, we’ll be able to address them clearly and helpfully. Contact us today for your consultation! 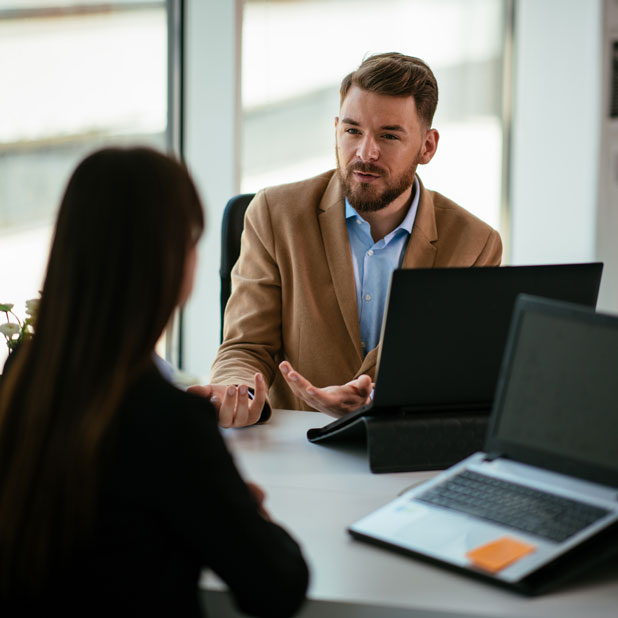