What if the Opposing Party is Lying?

In every courtroom in America, somebody lies under oath. It probably happens every single day.

To make things worse, when someone lies it doesn’t happen as it does in the old TV shows you watched growing up. Perry Mason, Ben Matlock, or some other fictitious but highly skilled lawyer doesn’t get to go on a long monologue, offering all sorts of personal testimony, breaking down witnesses to the point where they say, “Yes! I did it! I admit!” It just doesn’t happen that way in real life, for all sorts of reasons. 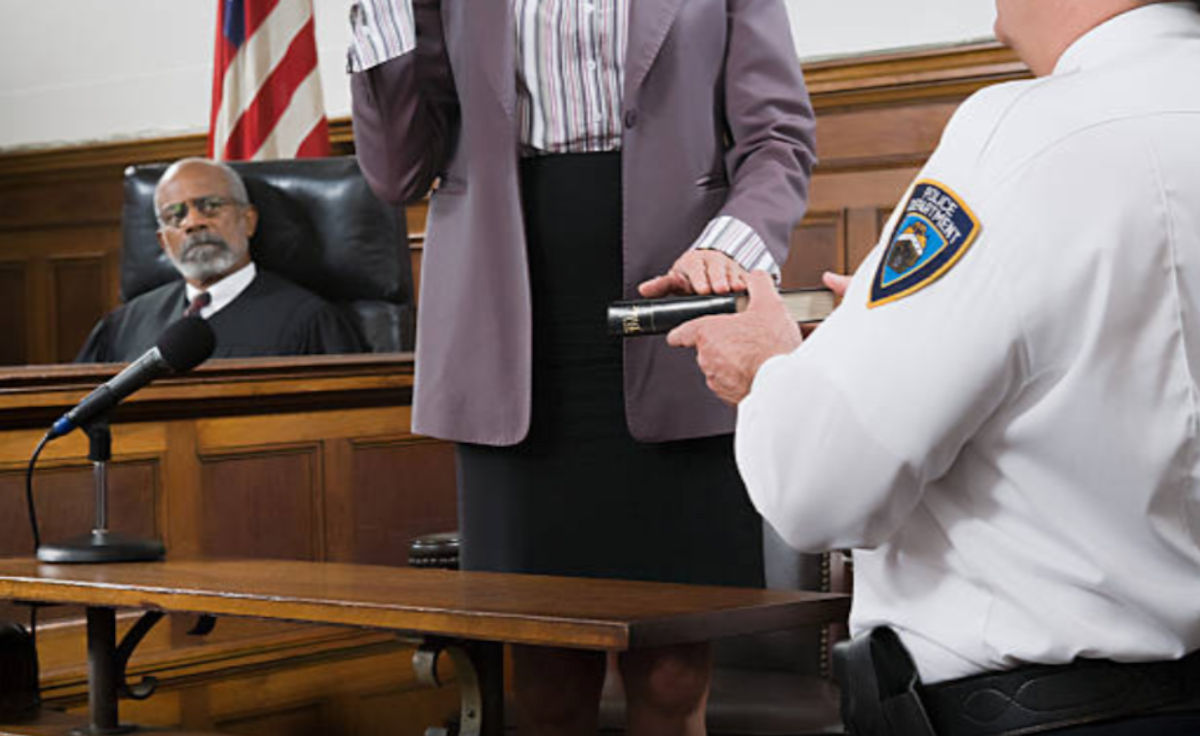 So What Can You Do When Someone Does Lie in Court?

It turns out, quite a bit, actually.

It is very difficult to actually prove someone is lying. That requires something ironclad, like showing receipts from a hotel or restaurant proving you were in one place when you were accused of doing something in another place. Still, there is a lot that can be done to cast serious doubt on a story and give the judge a good picture of who is telling the truth, or at least who is not telling the truth.

A good lawyer knows that the courtroom experience is a culmination of years of experience, honed skill, and methodical preparation. In the hands of a good lawyer, it becomes easier for a judge to tell who is telling the truth.

A good lawyer will also help calm you when the other side lies about something that a good lawyer knows really doesn’t matter to the judge anyway.

And of course, there is a whole lot that you can do to help in the courtroom. When I know the other side is going to be an evasive, combative person on the witness stand – and a whole lot of them are – I always tell my clients to paint a complete contrast. Don’t act like them. Answer the questions. Don’t speculate. Don’t exaggerate. Don’t fight with the lawyer. The judge will see you differently if you are different.

Let me give you an example. In a trial last year, the accuser/opposing party/witness spilled lie after lie when his attorney questioned him. His despicable accusations flowed off his tongue effortlessly. He had no problem answering his attorney’s questions. But on cross-examination, it was a whole different story. When he was pushed for details about his lies, his answer was repeatedly, “I can’t recall.” Before we finished, I was able to get a transcript and count just how many times he “couldn’t recall” something on cross-examination. 69! 69 times his memory suddenly failed him when it had seemed just fine for his own lawyer! Having that count and pointing it out for the judge during closing arguments made it simple for the judge to see this accuser was not credible. Yes, we won. And yes, the judge even made a specific finding that the accuser lost his credibility with his evasiveness and selective memory. (That’s code for lying.)

We care. We have the skills to help the judge see when someone is lying about an important topic. Please give us a call to see how we can help.

The information contained on this site is not, nor is it intended to be, legal advice. You should consult an attorney for legal advice concerning your individual situation. We welcome you to contact us via phone, electronic mail, or through this website. However, contacting us does not create an attorney-client relationship.  Please do not send us confidential information until such time as an attorney-client relationship is established.

Enjoy What You're Reading?

Thank you for showing your interest in our blog. If you would like to subscribe to read more, please enter your email address below. We promise to respect your inbox.

Thank you for subscribing to our website. -GillespieShields Team