In Arizona, How Does The Court Decide Who Gets The House?

In Arizona, how does the court decide who gets the house? If you are going through a divorce and have children or one of you has an estate that may include property, there is always the question of what happens to your home. The simple answer is that it depends on whether it’s community property or separate property.

Divorce is an often painful process. One of the most visible markers of a long-lasting relationship, which makes it difficult for both spouses to let go at times, is family homes. But what happens when two people decide that they want different things? There are several factors Arizona courts use in order to determine who gets custody and ownership over the property including:

Under Arizona law, a community residence can also include a second family home that has an equal market value to another one owned privately but not jointly by the marriage partners (i.e., acquired before the couple married).

Arizona is a state that recognizes communal property. All assets and property acquired during the marriage are jointly owned, including residences purchased before or after the wedding date. Divorce processes can be complicated if one spouse has separate properties they wish to convert into marital ones in order for both of them to share them equally; this way, all assets will be shared fairly as opposed to only those received by either person prior to their union–Arizona law does not allow any distribution from previous acquisitions between spouses when there was the separation of interests due solely on fault grounds such as infidelity. This is advantageous to both parties because it:

When a family has kids, the house can be divided in an interesting way. The parent who gets custody of the children will keep living there until they are out of college.

When a house is a communal property, there are various ways to divide it. One option for when one spouse retains the home while another obtains an equivalent family asset; or selling the home and dividing equally based on what each person had given in total contributions at that point of time if they’re not married yet. Lastly, with minor children involved – as was stated before, the parent who gets custody will maintain control over their former family’s assets until the youngest child has reached college age (i.e., 18).

Arizona divorce law is complicated. It’s not always easy to know what your rights are in a divorcing situation, and it can be even more daunting if you’re divorced without an attorney. If you have questions about who gets the house after a divorce or custody of children after marriage dissolution, contact us! We will answer any question that we can and help guide you through navigating this difficult legal process with confidence!

Are You Looking for a Family Law Attorney Skilled in the Distribution of Property and Division of Debt in a Divorce?

The attorneys at GillespieShields are well-versed in a variety of different legal fields, ranging from family law to civil suits, employment disputes, and probate cases. Although we specialize in several areas of practice, our greatest passion is family law. In Arizona, married couples are required to divide property upon divorce. All property acquired during the marriage will be divided equally between both parties; it is known as community property in this state and applies to all types of possessions (both tangible and intangible), real estate, income, or debts that exist at the time of divorce. This can make dividing marital assets a daunting task if not done correctly from day one because there are certain rules which must be adhered to! During our private, one-on-one consultation, we’ll take the necessary time to answer any and all of our questions surrounding Arizona’s family laws, your family’s unique situation, and the possible court outcomes. Contact us today for your consultation! 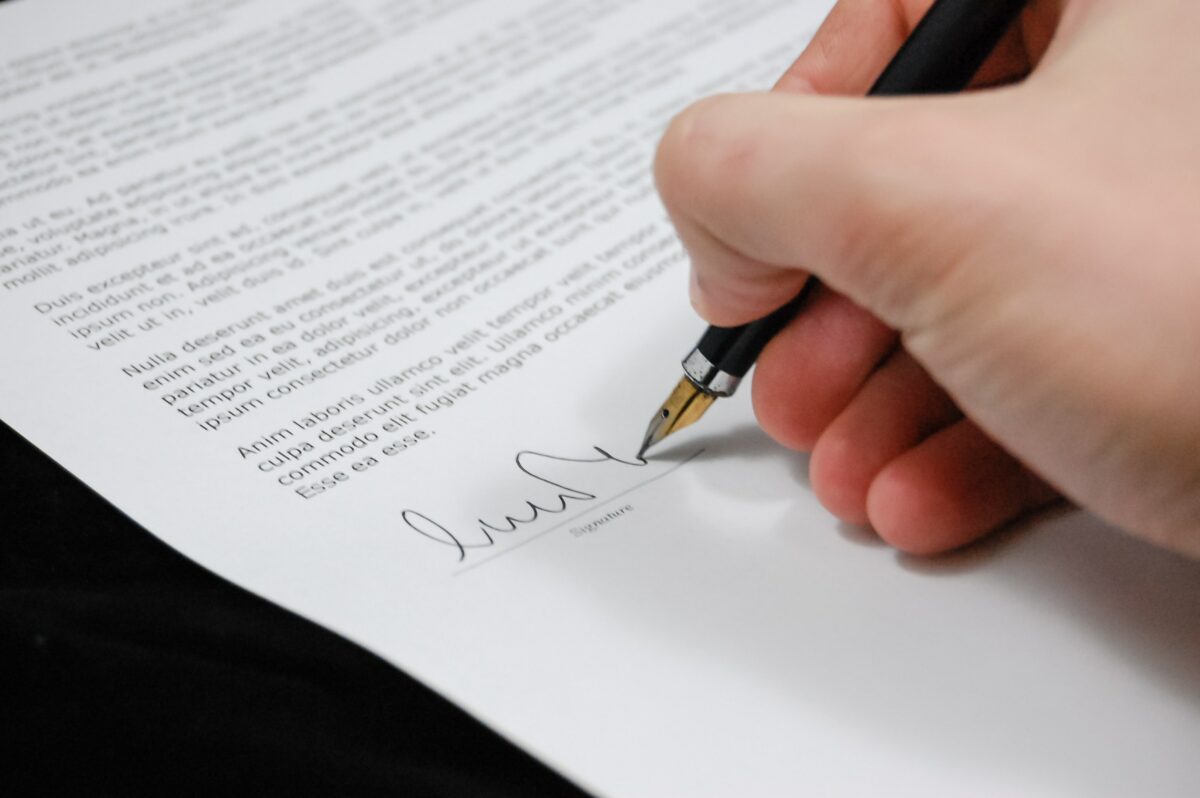