How Do We Decide Who Leaves The House In A Divorce?

A home is often a couple’s most important financial asset, and most people are also emotionally attached to it. As a result, deciding whether one spouse should move out when the other decides to divorce can be a difficult decision. The answer for you will be determined by the circumstances of your circumstance.

A resolution could be reached amicably if both parties are prepared to negotiate. If not, matters may become complicated as a result of judicial involvement. To put it another way, a court will decide who stays in the residence during a divorce.

While it’s preferable to resolve issues before they go to court, you should be informed of your rights in the circumstances. The spouse whose name isn’t on the title deed is often the one who needs to leave the house in a divorce, which is a prevalent fallacy that can lead to unjust deals.

Because both spouses have the right to remain in the house throughout the separation, neither can change the locks without informing the other. However, even before the divorce papers are prepared, one spouse may have a good reason to change the locks.

A legal specialist can assist in determining if the locks can be changed in an extraordinary circumstance.

How can one spouse gain the right to live in the house while the other is barred from doing so? The spouse would need to make an emergency request to a judge. This request is related to the divorce application she either submitted or received. A request for a “Safeguard Order for Exclusive Use of the Family Residence” is the formal name for the request to dwell in the house while keeping the other spouse out.

In other words, even if the other spouse owns the home, the spouse requests the Court to allow them to stay in it and temporarily take it away from the other spouse. After the judge reaches a ruling, the spouse who is ordered to leave has no right to live in the house or enter it without the consent of the other.

The vast majority of states are equitable distribution states, with only a few being community property states. Let’s start with a definition of marital and separate property. Property acquired during the marriage is referred to as marital property. Marital property belongs to both spouses in a community property state, regardless of whose name is on the title deed, and the equity is split 50/50.

Property partition is more challenging in an equitable distribution state, and if you and your spouse can’t agree, the courts will decide for you. Even if they try to be fair, each spouse isn’t guaranteed half of the assets.

Separate property, on the other hand, refers to when one spouse purchased a home before the marriage. In this situation, if their name is on the title deed, the house is theirs.

There are, of course, exceptions. If the non-owner spouse helps with mortgage payments and home maintenance, they may be able to claim a separate property.

If you’re the financially reliant partner, you might be concerned that in the event of a divorce, you’ll be the one who has to leave the house. With no place to live and no way to support yourself, you may decide to avoid the divorce completely.

Domestic violence often gives victims access to the house, so who stays in the house during a divorce may come down to that.

It could also lead to the abuser receiving a “order of protection” or a restraining order. If that order is broken, you could be arrested.

As previously stated, the courts place a high value on children’s stability. If you are the primary caretaker for your children, you will almost certainly be allowed to remain in the home during the divorce process. You can, of course, choose to leave the house and live somewhere else if you believe it is the best option.

When a couple’s disagreements grow, it’s not uncommon for one partner to flee in a hurry. Often, this is the male, and it might backfire because moving out early could be construed as “abandonment,” putting the divorce processes at a disadvantage

It’s crucial to understand that who stays in the house during a divorce is entirely voluntary—you’re not legally required to leave unless the courts order you to.

And, if you left because of a court order, you can’t be accused of abandonment or blamed in any way. 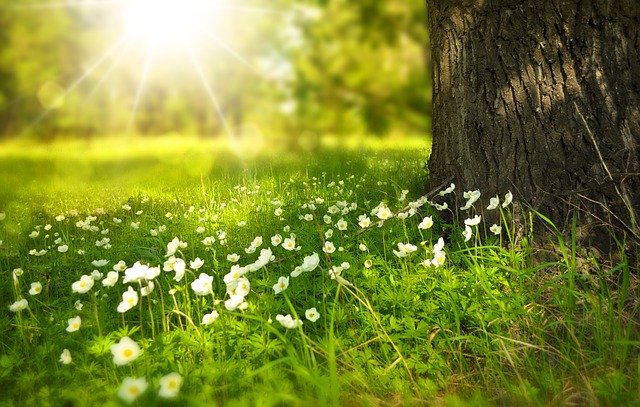 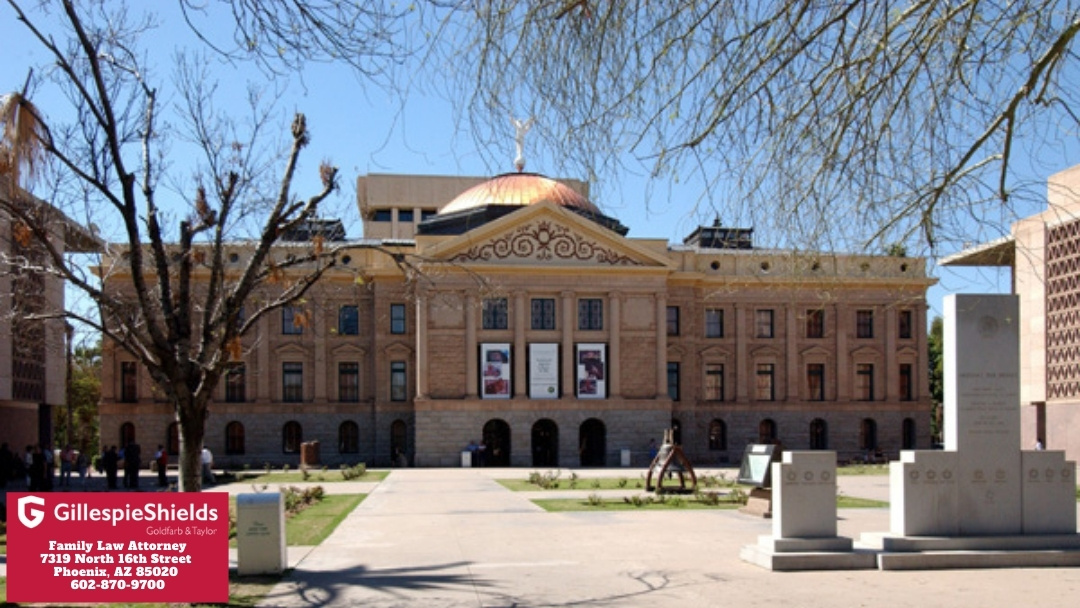