The Arizona State Fair has been a meeting place for people from all over the state for over a century. Guests come to appreciate the richness and diversity of the cultures, as well as to remember the past, celebrate the present, and look forward to the future. Get out of the everyday life and into a wonderland of entertainment right in their own backyard. The Arizona State Fairgrounds hosts an annual state fair.

Around 75 amusement rides, 110 food booths, and 300 commercial sales booths are usually present at the Fair. The Arizona State Fair is one of the top five state fairs in the nation in terms of annual attendance, with over a million visitors per year.

It began in 1884, but has been interrupted by cotton crop failures, the Great Depression, World War I and World War II years, and the COVID-19 pandemic. The fair was held annually from 1946 to 2019 and will resume in 2021. Before Arizona became a state, it was a territory fair.

The Veterans Memorial Coliseum, which opened more than 50 years ago and has hosted celebrities such as Elvis Presley, Pope John Paul II, President Barack Obama, and Cher, is located on the Fairgrounds, which was established in 1905.

The Arizona State Fair will be held in a new venue this year.

On March 25, the Arizona Exposition and State Fair Board voted unanimously to move the event from the fairgrounds at 19th Avenue and McDowell Road in Phoenix to a new location in 2021. According to Ducey’s comment, the relocation to a “new, bigger, and safer” location is only temporary. 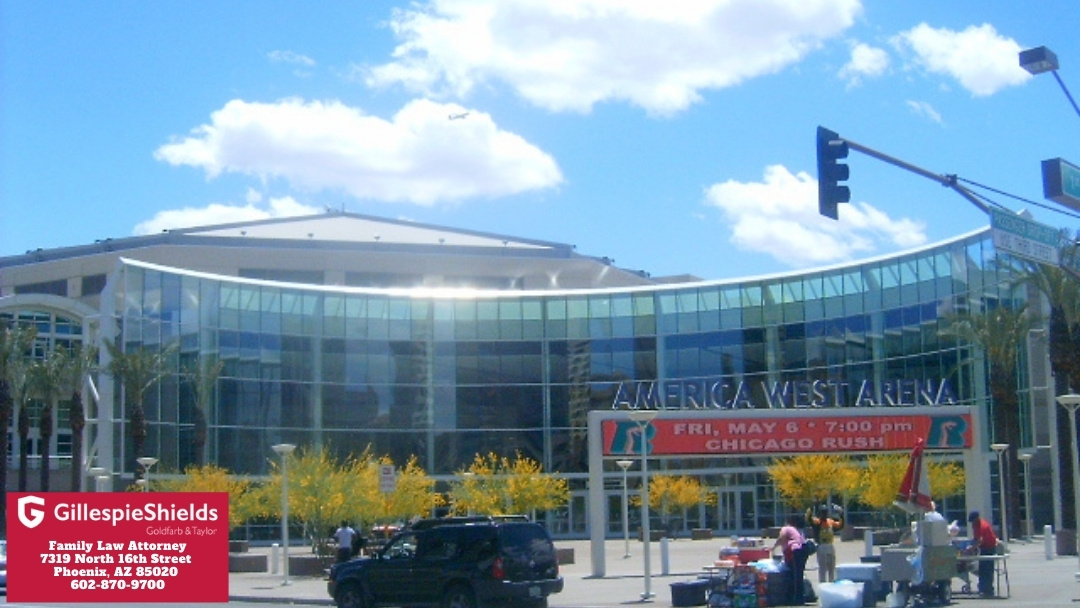